You are here: Home / C / 10 Important Social Media Updates You May Have Missed by @thebigdebowski 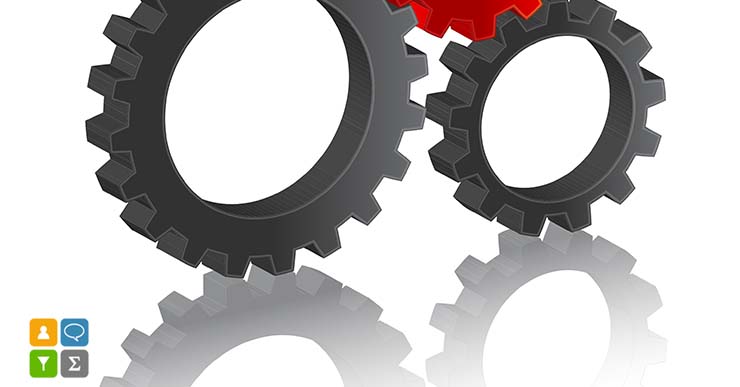 Social media sites are constantly updating. Facebook has added a red warning sign on certain shared news stories to help identify fake news. Facebook is also giving more visibility to posts with more Reactions. LinkedIn has new photo editing tools. Pinterest has added Search Ads and visual search to their platform. Twitter has adjusted the charater limitation by not counting user names toward to word total. They have also added filters and a paid version of Tweetdeck. YouTube took away the ability to creat annotations.

How to double your traffic – on demand

Growing your Business with Traffic Loops