You are here: Home / C / 6 Things Marketers Need to Know about Generation Z 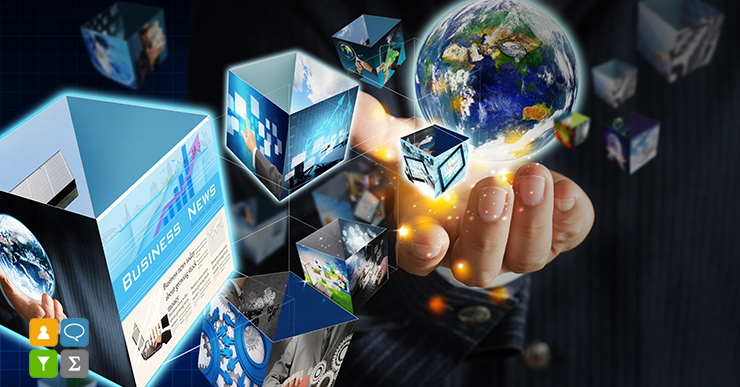 Generation Z are those born between nineteen ninety five and two thousand and ten. This generation it has been said has an attention span of about eight seconds. Making up twenty six percent of the current population this generation is eighty four percent more likely to use social media. For business this generation has thoughts of turning hobbies into careers and spends a lot of time online however they also have been known to like doing their shopping in brick and mortar stores. The interesting thing some have found like the company Dove, is that reaching these potential customers on a social media platform increases their sales. Some may say that marketing is a matter of putting a new ad up every eight seconds to ensure this generation is getting the content and products they are looking for.

“This means that marketers who want to reach a younger audience will have to adapt their social strategy to include new networks.”

Discover Where Your Competitors Are Beating You Online

All Content is Not Created Equal: Comparing Results Across 15 Verticals

Are there PPC monsters lurking inside your paid search account?