You are here: Home / C / All Content is Not Created Equal: Comparing Results Across 15 Verticals 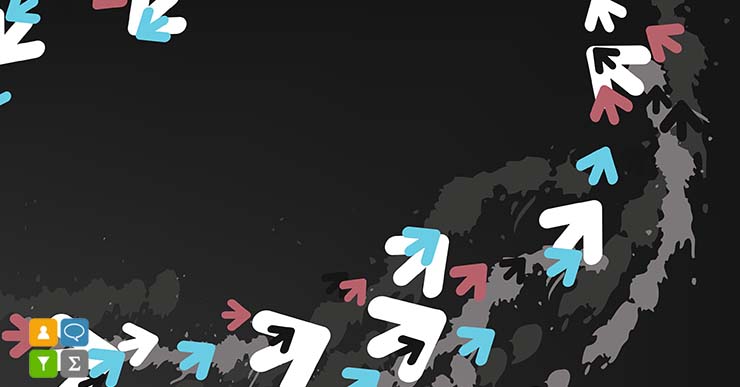 “No matter how informative your infographic about tax law may be, it’s not going to attract the same amount of attention as a BuzzFeed Tasty video. You shouldn’t expect it to. In order to determine what successful content looks like for your brand, you first need to have realistic expectations for what content can achieve in your particular niche.”

How to Build Trust in Your Small Business

7 Important Traits of a Successful Brand

4 Time Killers You Need to Eliminate