You are here: Home / Archives for C 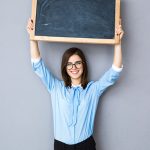 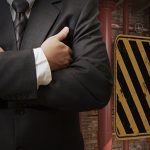 Tony Edward discusses the possibility of the security settings on your website affecting search engine optimization. Issues from migrating, duplication and correcting an HTTPS setup are evaluated and corrected. Since Google has pushed for sites to use HTTPS, optimizing these settings for SEO is in the best interest of your company’s revenue. Key Takeaways: One […] 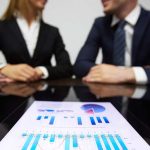 In her article on the statistics behind consumer use of ad blockers, Mimi An covers popular ad blockers and their skyrocketing use. AdBlock Plus is the most popular extension, and it and other blockers cost advertisers billions in revenue each year. Most users say they find ads annoying and only click on them by accident. […] 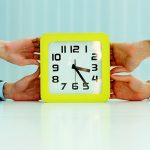 In her article on SEO optimization, Mary Bowling lists the most effective techniques for increasing local customers. Ranking well on Google maps is important in attracting local customers to your website, as is getting online reviews on general sites and industry-specific ones. Voice and mobile search results are just as important as web results, so […] 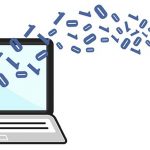 In Megan Tartar’s article regarding ads, she speaks on some of the ways a marketer can redesign their ads in order to target their audience in a better format. She speaks on how companies who have long passed their popularity era have been able to regain force and grow their market share even after many […] 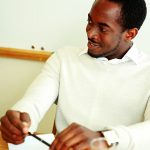 In Isla McKetta’s article relating to storytelling, she speaks on a format of website creation and providing content that is not boring and will be marketed great to your customers. One of the ways to build one of the powerful websites is to use storytelling to make the customer engage progressively and actively in addition […] 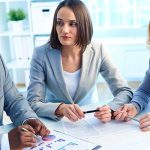 It is harder than ever for a company to reach out to their target audience with their brand’s message. Customers want to be informed about your product. A great way of gaining credibility for your brand is through the creation of your own online community. Building trust and a likability factor is crucial in today’s […] 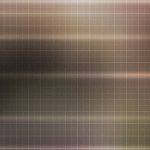 The competition for customers, users and clients in todays online world continues to increase at a dramatic rate. Users not only have multiple options when looking for a product and service but area able to easily find another site which in many cases offers the same things. The key remains not only how to retain […]

In Neil Patel’s article regarding analytics, he speaks on a very important tool to increase your market share and project the exact image that people want to see. He speaks on Google’s tool that can provide the very information and data that you’re looking for. He speaks of google analytics being your best friend as […]