You are here: Home / C / Dear Google, how about OS targeting? Programmatic search? 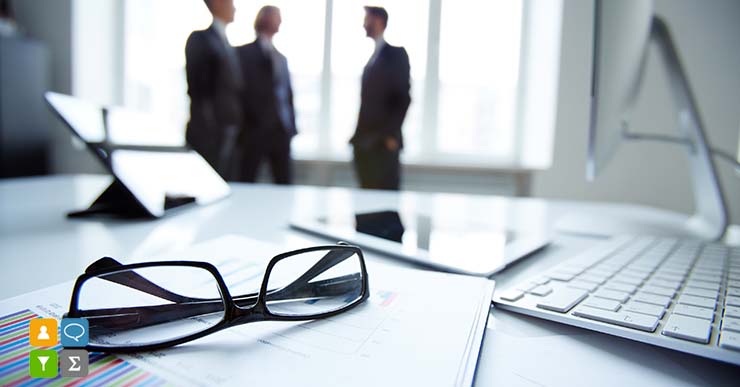 There has been some recent insight in particular to some suggestions on how Google themselves might build upon some particular changes to their platform that are even more valuable to their advertisers. In more detail in particular to this aspect one of the suggestions being made is for them to bring back their operating system as an additional bid modifier.

“With operating system available as a bid modifier, device control won’t be needed. Why? Because there are major situational differences between the smartphone, tablet and desktop searchers — and that’s just the beginning of audience differentiators. For tablet, smartphone or desktop, audience differences are often characterized as being due to where the search is located in the “buying funnel” (which is a bit of an over-simplification, even if the buying funnel still exists in its original form).”

Leaking Leads? Here’s How to Plug Your Analytics Gaps

Psychographic Targeting Not-So-Hot House: Where to Turn When Missing the Mark – Aimclear® Blog

How to maximise PR outreach for site visibility in organic search