Does Google demote affiliates? My evidenced based answer.

You are here: Home / Features / Does Google demote affiliates? My evidenced based answer. 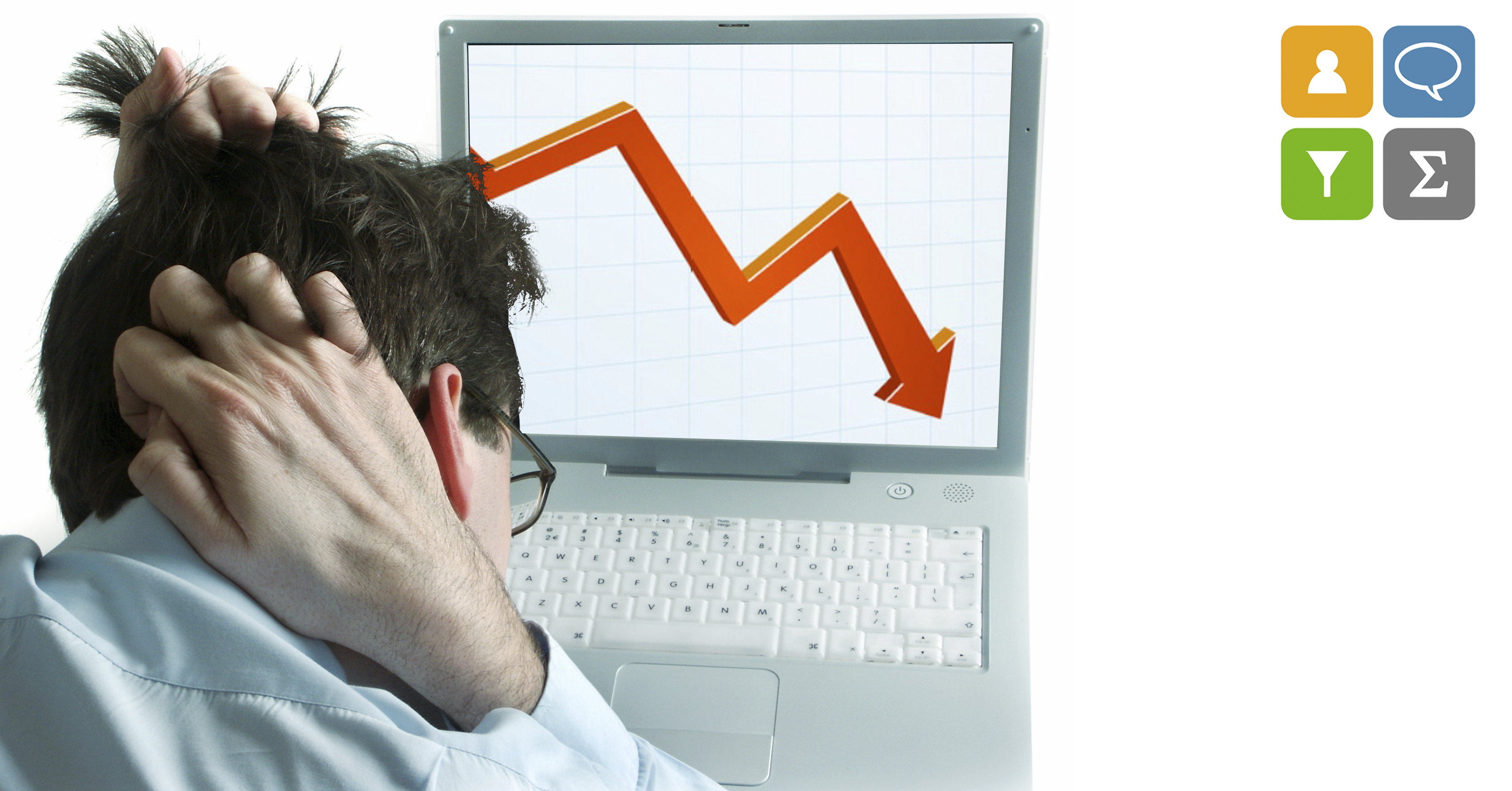 It is “widely known” – and therefore just as questionable – that Google does not like affiliate sites and has algorithms to demote them in search results. But is this true? Below I’ll show you recent traffic growth on three affiliate sites – the proof is in the numbers.

This is a brand new site marketing a wide range of kitchen appliances to consumers. The market is large and reasonably competitive and the margin does not afford an easy way to use paid traffic so the owner came to us to leverage non-paid channels.

Because of the long term value and multiplying effects of content marketing, even a fairly low margin business such as this one can be made to work so long as the initial investment in traffic development can be sustained. This is a new account so the ultimate outcome is uncertain, but the initial results are very promising.

Total non-paid traffic grew by 30% from May to June and another 10% from June to July. There are two key observations to made here.

First, wide fluctuations in growth rate should be expected: sometimes a piece of content will far out-perform the average and create a huge spike, and not necessarily in the month it is published. Over time, as you accumulate more content, you increase the likelihood of this happening. The May to June growth is such as case.

Secondly, does this look like Google has a problem with affiliates? If that’s what a “ranking problem” looks like, I’ll take as many as I can get.

Here we have an older domain of questionable background that was dormant for many months before the owner came to us. The market is a category of fitness supplement, making it even more competitive than the prior example, but very lucrative as well.

There was no content on the site at all until we began posting in January and as you can see, it was a pretty rocky start! Starting at zero, the client was expecting a slow go of it but is in the business for the long term and is now looking at some pretty stellar results. In the 4 months from March to July, non-paid traffic grew by 275%. I would never want to present that as “typical”, or maybe even “normal”, but clearly it is at the very least possible.

And again, it goes without saying that this site’s affiliate business model does not appear to be a disadvantage.

In this final example we look at a long established site in the personal financial space. We’ve provided a number of different services for this client over the years including all of their content publishing from October 2014 through March 2015. In addition to demonstrating a third time that Google appears to have no problems with affiliates, this case also illustrates a couple of important characteristics of content marketing that are true for all sites.

From October to March, non-paid traffic increased 60% which by itself is a notable result, but notice the big spike in February. This is another example (see case #1) of “getting lucky”. For several days during February we saw traffic nearly four times normal. We know of no way to engineer this sort of result, but we do know that the more content you have on your site, and the more frequently you post new content, the more often this will happen.

The other significant feature to be taken from this chart is what happens after our content marketing stops at the end of March [yes, clients do leave for a variety of reasons].
Notice that traffic “dips” in May but even then is 20% above pre-service levels and growing.

As a “greedy vendor” I might want that somehow the benefit of our service ceases the moment you stop paying us, but that simply is not how content marketing works: content is the gift that keeps on giving. In this case, the few hundred items we posted in the 6 months of our service will continue to pay this client forever.

I don’t believe that anyone at Google ever said they don’t like affiliate sites – more likely someone in the SEO community just made that up to have something to talk about [set me right and flame me in the comments if you disagree]. But, I will grant there was real noise at one point about “thin affiliate sites” so what does that mean?

To be clear, everything that can be said about this is a guess. Unless of course you programmed that code at Google, in which case if you could just post it to the comments that would be just great! Until then, here’s my guess…

Here’s what I think. The web has had the “thin site” problem forever – they were called “doorway pages.” Were many (most?) of these affiliate and CPA sites? Sure, but only because one sort of lazy typically follows another. And yes, I did just call affiliates “lazy” but before you all flame me let’s agree that (1) lazy is a virtue and (2) stocking and shipping is harder than being an affiliate. Fair?

The point is this: there always was and will always be the segment of affiliate marketing that does the least possible and is not thinking long term. These are the folks that tend to be “thin” on content, thin on differentiation, thin on support, and ultimately thin on profit too, but there are so damn many of them that Google would really like to get them out of the way of more serious sites (affiliate sites included!).

Personally, I think they are pretty easy to spot. No, I don’t know the code, but I know one when I see one.

Action items for all you (non-lazy) affiliates:

The opposite of a “thin” affiliate must be a “fat” one (or maybe that should be “phat”?) and that difference is only about content – it’s what people want and the only thing that is easy for Google to actually measure.

To measure your “thin-ness” they are not looking for a shopping cart or counting affiliate links – they’re doing something like counting pages, counting words on the page, and calculating how much of your site is different than the gozillion other slapped together sites selling the same products.

Don’t do thin. Start a blog and do real content. Write reviews. Make your product descriptions unique. Just ’cause you’re an affiliate doesn’t mean you can’t be a real company. Amazon is the single largest affiliate of all time so you’re in good company.

But the biggest “secret” of all is … be lazy the right way: lazy that makes small money and has to be rebuilt every update is hard work; knowing the right little bits of hard work that cause a site to make money and endure is the real lazy because then you only have to do it once.
Some people call that “smart”, but that sounds like too much work to me. 🙂