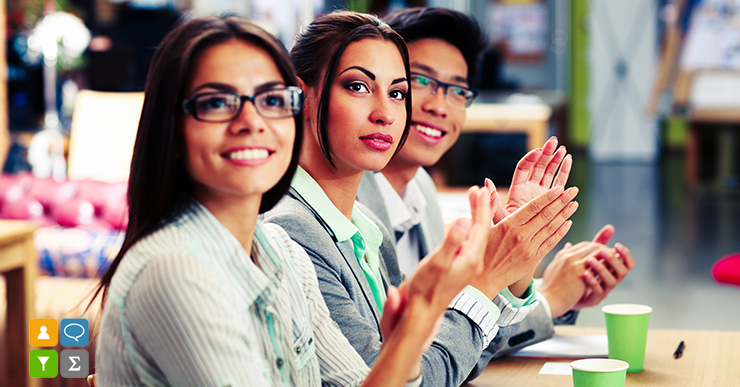 Facebook generates over 80% of its revenue from mobile ads. While many users try to block them, Facebook has changed the way the ads show up so they don’t disrupt users, which was the chief complaint about the ads. The ads will also be more tailored for their audience. This could be a very good thing for marketers because it will make their campaigns better.

“Given the large number of settings Facebook already provides that aren’t immediately apparent, it’s probably a safe bet that the number of desktop users who are forced to view ads will exceed the number of users who take full advantage of Facebook’s new ad controls.”

The Dangers of Cybercrime for Small Businesses

Why You Need to Invest in Security for Your Business

Get the Best of Burnout