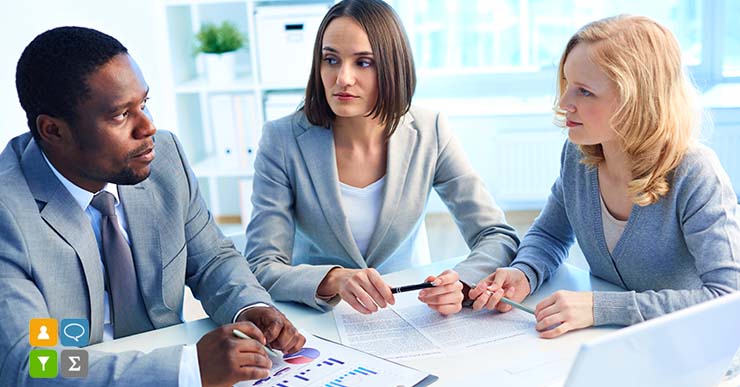 Facebook has recently announced several new partnerships, including one with Viasat. The goal of the partnership with Viasat is to help expand their broadband while allowing the deployment for more WiFi hotspots. Nobody is quite sure as to why Facebook has an investment in hotspots since they have not readily disclosed this information, but it is very clear that they have an important role that will be associated with these hotspot deployments in the near future.