You are here: Home / C / Google Featured Snippets: A 2020 SEO Guide via @lilyraynyc 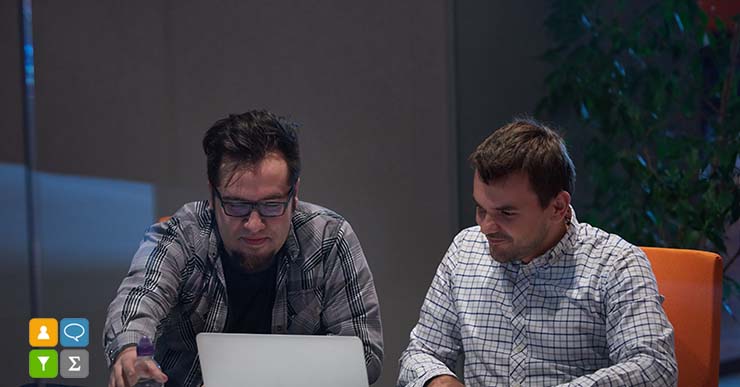 Utilizing the Featured Snippets tool provided by Google is a great way to ensure that your content will be adequately indexed within the SERPs (search engine results pages). In order to qualify for this feature, your snippets must not include anything that could be considered harmful, dangerous, or even controversial. Bing has a tool that actually crawls through results and determines which snippets may be considered potentially controversial with the public’s opinion and flags them accordingly.

“Carousel snippets offer users the ability to refine their search based on commonly searched modifiers associated with their original query.”