You are here: Home / C / Google lets any publisher apply to have “Critic Reviews” of local businesses 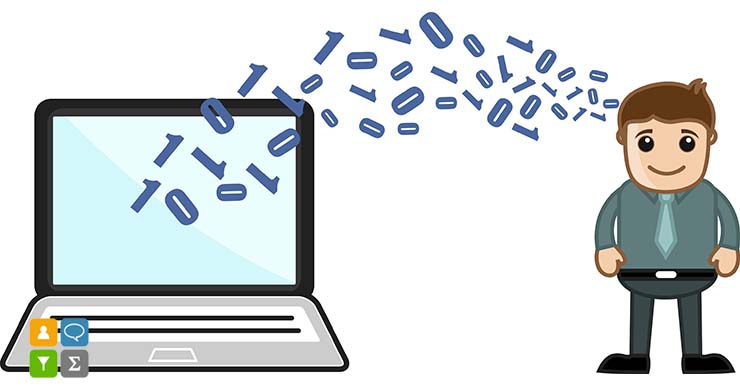 This is pretty amazing for local businesses and Critic’s alike. You can now let Critic’s publish a review about you right in the Google search results. This also gives way for tripadvisor and yelp to show up in search results if they join in.

“Notably absent as partners were Yelp and TripAdvisor, which accurately complained earlier this week that the new feature caused their listings in Google on mobile search to be pushed farther to the bottom. They inaccurately suggested that Google was only showing its own Zagat content.”

The Dangers of Cybercrime for Small Businesses

Why You Need to Invest in Security for Your Business

Get the Best of Burnout