You are here: Home / C / Google May Lose Market Share When This Change Rolls Out via @MattGSouthern 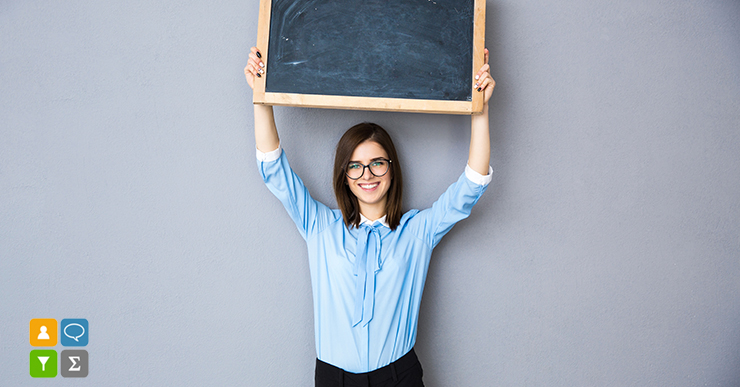 Android is rolling out their own search engine, which may spell trouble for Google. According to a new study, nearly one quarter of mobile users would select a default search engine other than Google if prompted. The study was funded by another rival search engine, DuckDuckGo, who hopes its findings will provide more competition in the search engine industry. The shocking results may encourage American lawmakers to act to make Google less of a monopoly, as these same tactics have already been implemented in Europe.

“Google is estimated to lose mobile market share when Android starts prompting users to select their own default search engine.”

How to Make Your Business More Profitable

How to Write Marketing Emails That Get Results

7 Ways to Build Credibility When You’re a New Leader