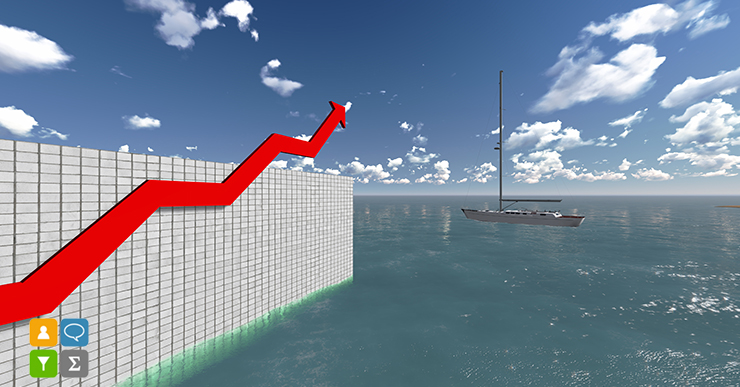 Someone from Google by the name of Gary has given us some insight into their particular sister site known as Penguin. According to Gary the website itself is coined as a web spam algorithm but focuses most of its effort on link spam. He also made some well clarified points in particular that it is not just the link itself but rather the source site the link is coming from that matters.

“Gary Illyes made a point to clarify that it isn’t just the link, but rather the “source site” the link is coming from. Google said Penguin is based on “the source site, not on the target site.” You want your links to come from quality sources, as opposed to a low-quality source.”

How to Build Trust in Your Small Business

7 Important Traits of a Successful Brand

4 Time Killers You Need to Eliminate