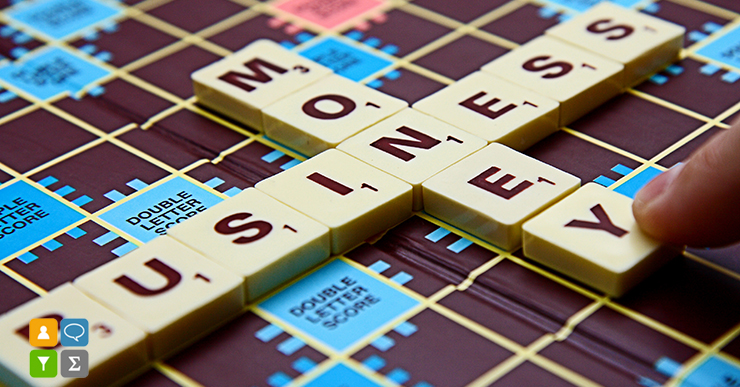 Google will further dilute exact match AdWords and will ignore word order and function words. In the old days, exact meant exact. The things got a little bit more complicated and now they are very complicated. Google announced the change on Friday that has to do with exact match targeting. It is a very complex matter.

“On Friday afternoon, Google announced another change to the way exact match targeting works in AdWords.”

What You Need to Know About LinkedIn

Job Interview Tips From a Headhunter

How to Reach Your True Potential

Unemployed? Here’s What to Do With Your Resume