You are here: Home / C / Study of 4 million Google searches charts the CTR payoff that came from eliminating right-side ads 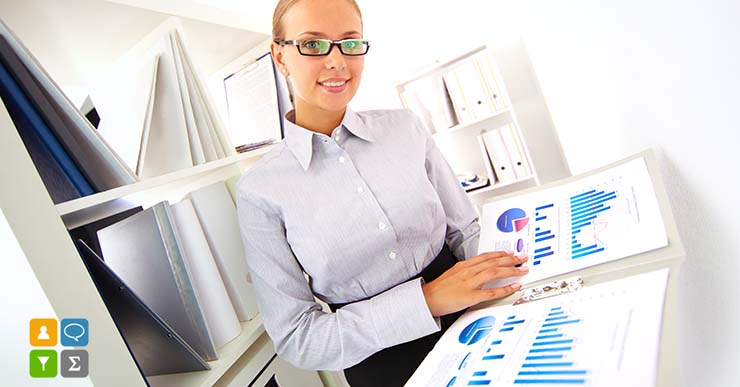 Google has found that elimination of right side advertisements from the right
side bar after of search results actually makes them more money. Providing
more search related advertisements in the top text above the results created more clicks. These top ads were all text, as opposed to the side bar advertisements that were often graphical. Even with a control for positioning
of results, the amount of clicks they generated were quite successful. This
increase in advertisement clicks may spur a resurgence in spending for space with Google search results.

“On February 19, 2016, Google confirmed it was eliminating text ads from the right rail of search results on desktop. Early results indicated that the change was a boon for click-through rates (CTR) in the four top spots.”

What Makes a Great Marketing Email?

How to Turn Yourself Into a Digital Influencer

The 7 Deadly Sins of Business Blogging