You are here: Home / C / The 10 Best & Biggest New PPC Features of the Year by @LarryKim 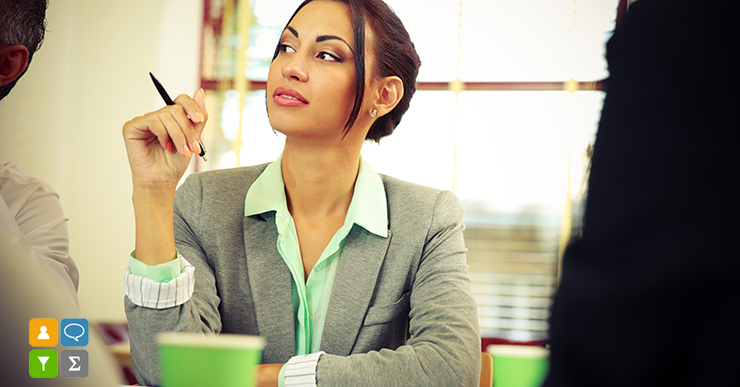 Google revealed many new features for advertisers using pay per clicks as well as Bing and AdWords. These new features can help advertisers target specific demographics and help companies better understand who is visiting their sites. Ads on the left side were discontinued but an additional fourth spot was added for paid advertisers at the top of Google searches. Overall many new features were added and changed in 2016 to help PPC advertisers.

From Prospect to Customer

Can You Trust That New Partner?

The Keys to Crazy-Good Crowdfunding