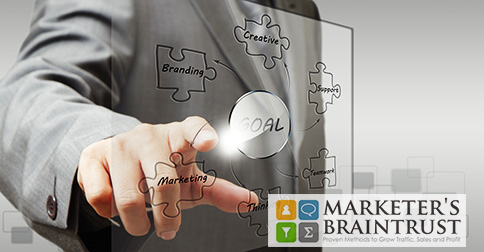 Almost half of all US businesses fail before they reach year five, and that number is even higher among startups. For entrepreneurs, it’s important to learn from these failures as much as possible. Some businesses even become extremely successful and go on to fail alarmingly quickly. These three startups were once flying high, but thanks to a few simple errors they wound up going under.

Fab.com was once valued at $1 billion and employed almost seven hundred people. In 2015, though, the company sold for just $15 million. How did this happen? Fab.com lost a ton of money by splurging on unnecessary staff and poor marketing strategies, all while raising plenty of funding. Investors kept handing them capital, so they kept on spending it. Fooling yourself into thinking that investor money will solve all of your problems and that you can spend freely will lead to disaster. Another company, Quirky, launched with $180 million in financing and some great ideas, but never iterated on those ideas. Instead, it focused on generating all new ideas that its customers weren’t as interested in. Finally, there’s Grooveshark, which failed because it refused to play by the rules. The streaming music site failed to secure licenses from many rights holders and wound up losing its many lawsuits. Let these unfortunate lessons keep you from going down the wrong path!

The Best Cities for Startups in the New Year

Business Tips for Every Entrepreneur

Reorganizing Your Work and Life

How to Tell When Your Employees Aren’t Engaged