You are here: Home / C / Twitter to Let Users Crop Their Own Image Previews via @MattGSouthern 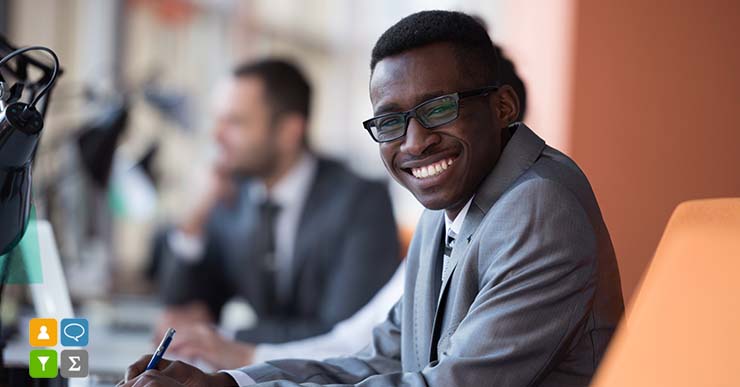 Twitter will now be allowing users to crop their own photos now, the way it has been previously is that they would crop the photos for their users and this isn’t making users very happy. The way photos are cropped would leave out important details in the post because it is based on algorithms. The algorithms are what make the cropping take place either on the top or bottom or even the middle. Now, they are going to allow people to choose how they want their posts to appear.

“Cropping is done algorithmically, so that means Twitter may decide to crop near the top, bottom, or middle of an image.”

Protecting Your Business from Cybercrime

Why Entrepreneurship is Totally Worth It

How to Get Around a Lack of Capital