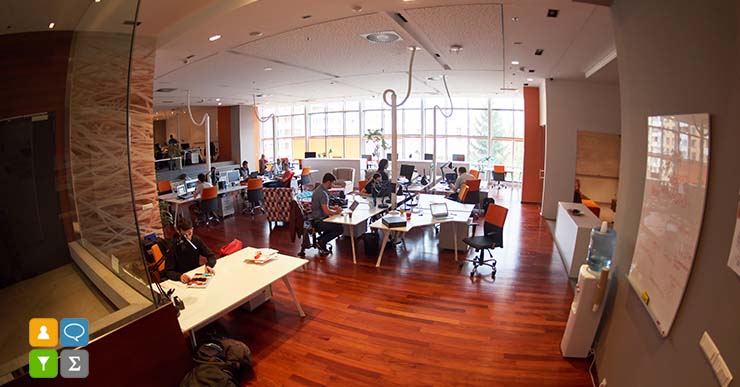 WordPress is a tool or application that has been in use for businesses over the past decade or so, but has been know to have security issues that may affect the user’s choice to utilize the program. Roger Montti takes a few minutes to outline the new plugin security fixes and how RankMath will strength the security level overall. It also confirms the responsibility of RankMath to notify users when there are changes and that an issue was found upon discovery.

“Their changelog accurately notes the security update. That’s a sign of a trusted developer.”

How to Be a Master Communicator